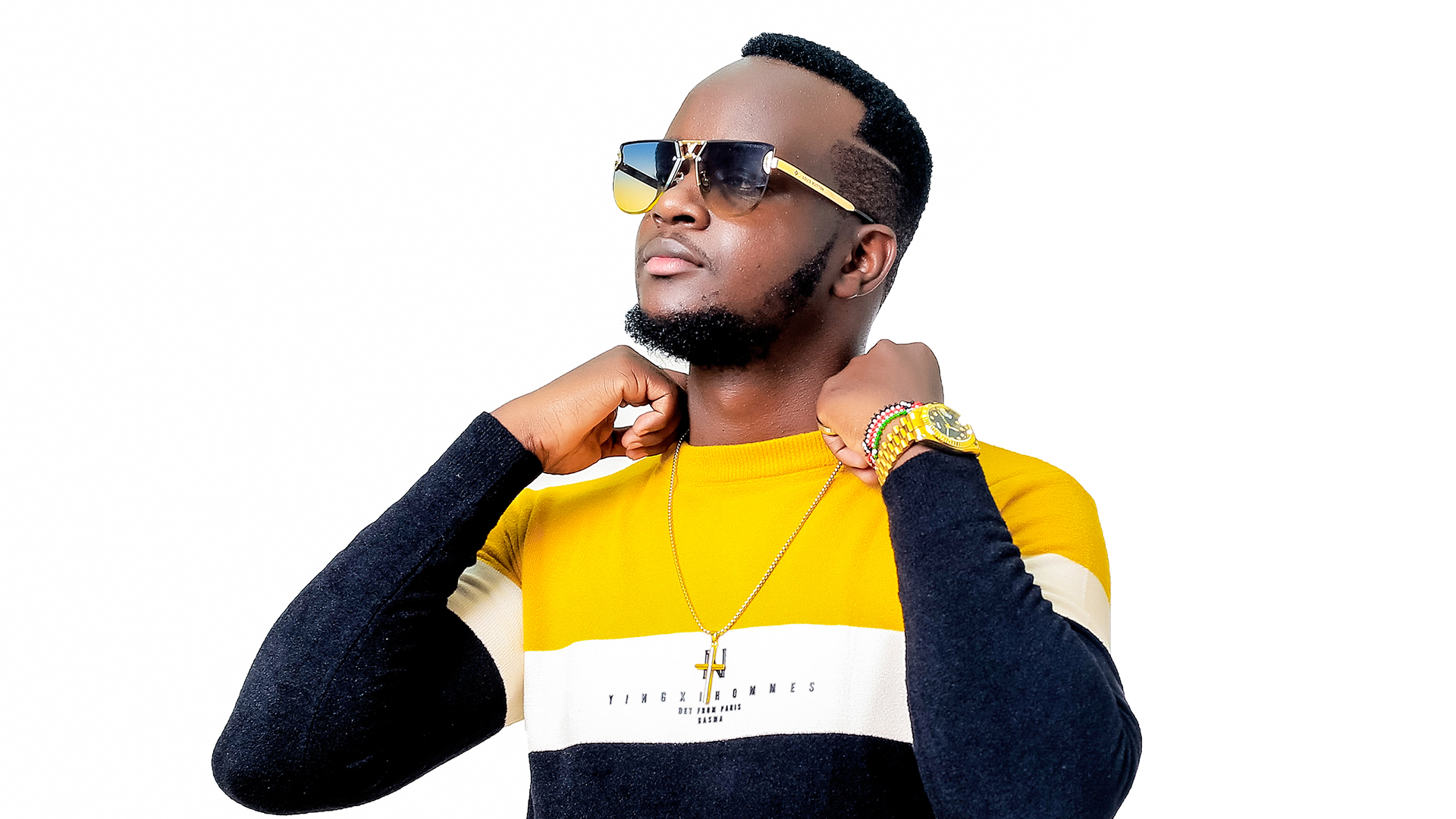 Tophaz is a professional disc jockey & music producer from Kenya known for his well-crafted audio and video mixes across most musical genres and electrifying performances.

Born in Nairobi, Kenya, and Having grown up in the late 90s and 2000s, he developed a strong interest in HipHop, RnB, Kenyan Genge, Bongo, and Pop at a young age and later on Afrobeat, Dancehall, Reggae, Soul & EDM. In 2011, as a high-schooler, his interest in the art of deejaying was sparked after watching DJ Kym NickDee’s “Dope 8 video mix” and started learning the craft using the software; Virtual DJ, Sony Acid & Sony Vegas. Other key influences at the time were DJ Andie, DJ Kalonje, DJ Joe Mfalme, DJ Grillz, DJ Stone, DJ Duve, DJ Kaytrixx & DJ Simple Simon to name a few. Mr. 5ive Star, as he’s also known, would release mixes that neighborhood friends and classmates would jam to & buy. These mixes gained a lot of popularity in school and would get played during the weekly “entertainment” sessions.

In 2015, after he cleared high school, his audio & video mixes started getting some public attention and would be played in several public service vehicles known as “matatus”. He was able to get his hands on a pair of DJ decks and started perfecting the art of live deejaying. In August of the same year, DJ Grillz recruited him to one of the biggest DJ units, “Vibezone DJs”, where he was able to improve and push his mixes out even more.

2016 saw DJ Tophaz’s mixes get high rotation in matatus, homes, and restaurants as well as private vehicles. He was also able to make his debut Radio & TV performance, those being “Hot 96 – 6 Pack Mixes” and “NTV – The Trend.” His first event live performance happened in December 2016, being part of the DJ lineup for the launch of the NextGen Mall.

Tophaz had the privilege to perform at an event alongside top Kenyan DJ, Kym NickDee, in 2017. He was thereafter recruited to NickDee Entertainment and continued to elevate his brand. In the same year, He was able to guest DJ at Citizen TV’s 10 “Over 10”, Kiss TV’s “Afterburn Show”, USIU Radio’s “BigTune Show”.

Since then he’s been able to perform at major media stations, corporate events, concerts, and clubs across most parts of Kenya and prospectively abroad. His mixes’ massive rotation has had his supporters brand his logo on matatus and buy his merchandise. Tophaz has been part of “Kiss TV’s Afterburn Show” as a DJ / host from 2019 to 2022. On the online scene, his presence is greatly felt & acknowledged as his mixes go viral, especially on YouTube where he has over 14.7 million views. Mr. 5ive Star recently surpassed 100,000 YouTube subscribers and was honored with the YouTube Silver Plaque Award. His mixes are also available on Mixcloud, Hearthis, Apple Podcasts, and Deezer Podcasts.

Tophaz recently started to venture into the world of music production as a beatmaker and producer. He was able to release a project namely “Cypher Cafe” where he featured renowned rappers & deejays such as DJ Joe Mfalme, DJ Kym NickDee & Katapilla among others. More major projects are underway and soon to be unleashed…